Sue Cleaver, 59, struggled to find her towel, leading her to at first blame Boy George, as she rummaged around the camp, during Friday’s episode of This left the actress in a glum mood as she continued her morning routine before she confronted about his “c**p” around camp.

As Sue got ready for the day, she struggled to find her towel, and announced to the camp: “Right, where’s my towel gone? I can’t find my towel anywhere. If George has nicked it, he’s a dead man, I’m telling you.

“If George has nicked my dry towel, he’s a dead man!”

, attempted to calm the situation, asked: “Are you OK Sue?” 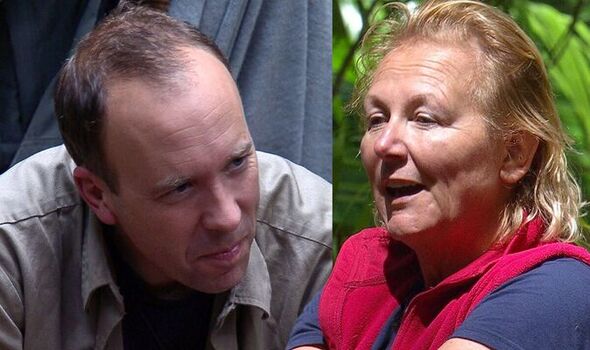 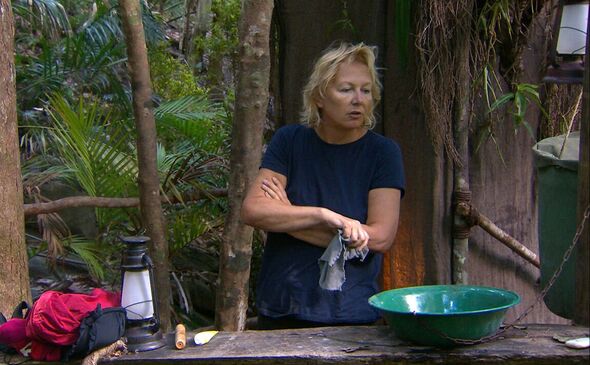 Sue was annoyed when she saw the mess Matt had left (Image: ITV)

From the dunny, Sue called to Boy George: “George! You haven’t seen my towel have you?”

However, after this Sue was left a tad ruffled as she was confronted with the MP’s “c**p” in the wash area. 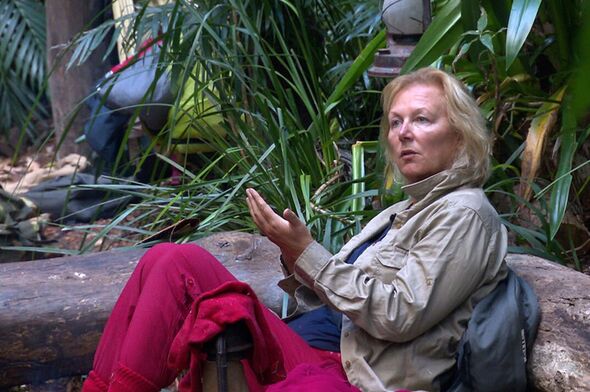 Sue confronted Matt when she returned to camp (Image: ITV) 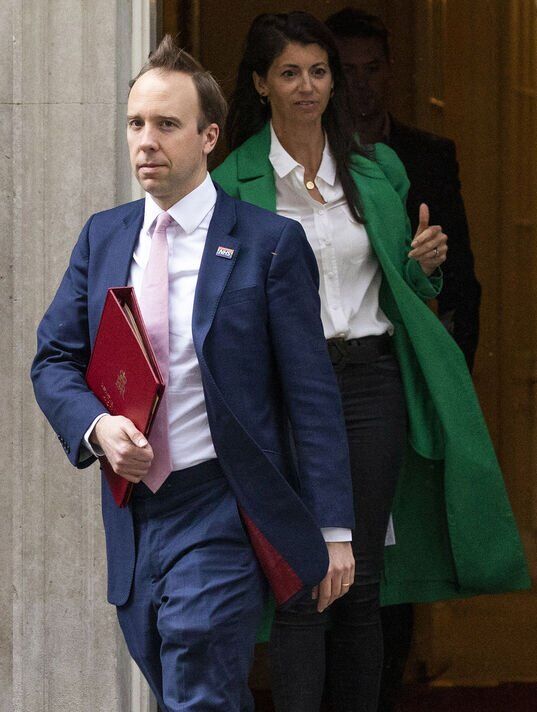 Matt had to stand down as Health Secretary (Image: GETTY)

Having set the mood for when the Corrie star entered the camp, Sue announced upon arrival: “Matthew…”

Matt quickly replied: “I’m so sorry, I left a bowl full of water.”

Sue explained: “You left a bowl full of water with shaving foam in it, you also left the head of your razor and the wrapper. Litter in the jungle! I’ve done it this time…”

Matt, trying to calm the situation, simply replied: “You won’t be doing it again.”

This comes after the MP has already been grilled in the camp for his intentions to enter the jungle, after stepping down from his job as Health Secretary.

He was criticised over elements of the government’s response to Covid, and in June 2021, found himself publicly disgraced after admitting to violating his own social distancing rules when his affair with aide Gina Coladangelo was exposed.

Speaking to Babatunde Aleshe on Thursday’s show, Matt admitted: “I messed up and I fessed up. I resigned and it’s no excuse but I fell in love, right? That also had a lot of other consequences obviously.”

The comedian then joked: “You didn’t just ‘fell in love you were grabbing booty bruv!”

Matt told Aleshe to “give over” before the comedian continued to laugh while also apologising for his comment.

He said that things had been “hard”, adding that: “I obviously brought it on myself, so yeah… it’s been tough.”

Matt went on to explain that he and his former aide are still “very much” together, and couldn’t wait to see her after the series.

I’m A Celebrity…Get Me Out Of Here! watch the next live episode tomorrow at 9pm (Saturday) on ITV and ITV Hub