stalwart Sue Cleaver was discussing her experiences of being an adopted child with her fellow campmates during Friday’s episode of the show. Alongside the likes of Scarlette Douglas and Jill Scott, Sue revealed to them the chance encounter which led to the star finally meeting her birth mum. With emotions running high, viewers too were touched by Sue’s heartfelt tale.

As the campmates gathered, Sue explained the unbelievable encounter which led to her being reunited with her biological mother after admitting “acting saved me”.

You are reading: Sue Cleaver leaves I’m A Celeb fans ‘crying’ as she opens up on meeting birth mother

“Royal Exchange were looking for little tiny parts for Oedipus,” the soap star went on.

However, once she entered the audition, Sue revealed a fellow actor had to double take after having his eye caught by the young star. 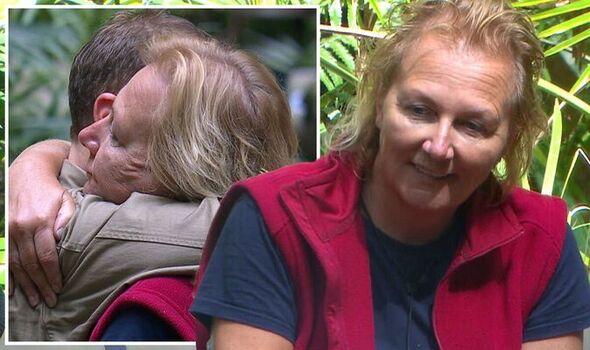 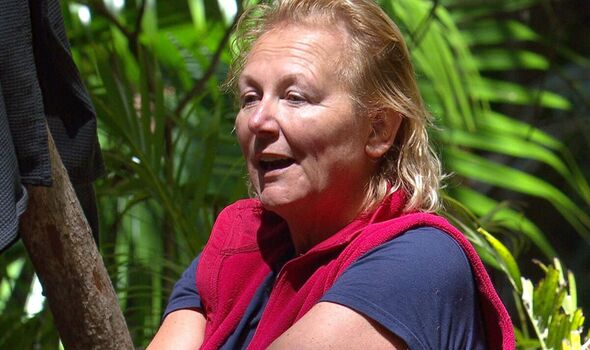 I’m A Celebrity: Sue Cleaver revealed she has stayed in touch with her birth mum (Image: ITV/REX/SHUTTERSTOCK)

She explained how one actor said to her: “‘Oh my god, she’s the absolute double of my wife when I met her.’

The same actor was keen to learn more about Sue and asked her her date of birth.

“He rung his wife and he said, ‘I’ve found her’,” the Corrie star divulged. 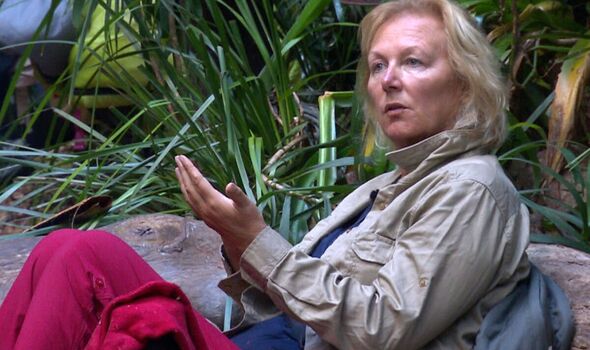 I’m A Celebrity: Sue Cleaver told the rest of the camo about her history (Image: ITV/REX/SHUTTERSTOCK ) 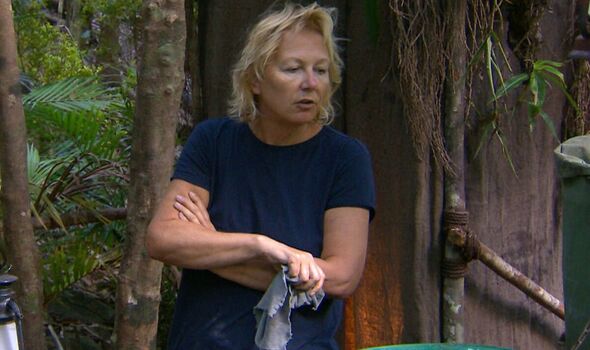 Sue’s campmates were gobsmacked by the story, with A Place in the Sun’s Scarlette reacting in disbelief: “What!”

“Nah, that has just given me goosebumps!” Jill added while Babatúndé failed to mask his surprise: “That’s spooky! That’s mad.”

Detailing what life has been like since reconnecting with her biological family, she said: “It’s uncanny and I’ve got two half-sisters who are all in the business.”

Lioness Jill replied: “That is the most incredible story I think I’ve ever heard.”

Sue wasn’t done there as she concluded: “It’s lovely because my mum and my birth mother, we’ve all met, been out for dinner, we’ve all kept in touch…

“So we’ve all had a lovely relationship ever since, so it’s a nice ending. I’m very lucky.”

It wasn’t just the campmates who were moved by Sue’s heartwarming tale, as fans quickly took to the web to comment on the story.

Twitter user @cherylperrie said of the moment: “I feel for sue #ImACeleb,” alongside a series of crying emojis.

While Mitchell Webb weighed in: “Sue is such a lovely lady so brave of her to open up #ImACeleb.”

Samantha Thomas echoed: “#ImACeleb That’s such a nice story, fate often twists and turns. But, really happy Sue got to be with her Mum. Bless her.”

And @yourschloex added: “Sue Cleaver starting a narrative about trauma & attachment issues is so important for prime time TV. It needs to be talked about more as so many people just don’t understand it. Props to her for allowing herself to be vulnerable in such a public forum #imaceleb #imacelebrity.”

Kate McKenna shared their emotional reaction: “Omg actual tears at Sue’s finding her birth mum story…What are the odds, I mean that is actual fate…This needs to be made into a Hallmark movie please!!#ImACeleb.”

I’m A Celebrity…Get Me Out Of Here! continues daily on ITV.