Sir , 77, has addressed the advice he shared with his son Alastair, 16, as he talked about fatherhood. The Maggie May singer spoke candidly about the advice he would say to his younger self.

The rock legend’s first daughter Sarah Streeter, was born in 1963, when the musician was just 17 years old.

You are reading: Rod Stewart warns teen son ‘keep it in your trousers’ to avoid becoming a young dad

Rod and Sarah’s mother, his girlfriend at the time Susannah Boffey, decided to give Sarah up for adoption because they were both teenagers when she was born.

Appearing on Australian TV, the legend was asked what his advice would be to his younger self.

He said: “Keep it in your trousers. I tell my son that because I had a child at seventeen. 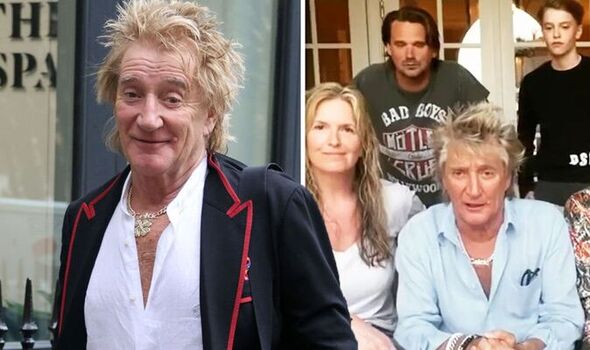 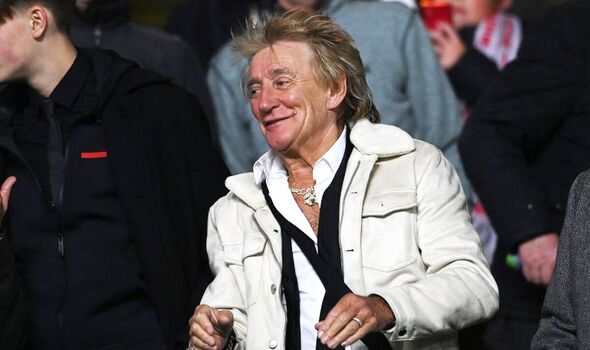 “He’s sixteen, extraordinarily good looking, so ‘No babies, keep it in your trousers, No babies’.”

The perfomer went on to admit his advice is not always taken on board, according to The Sun.

He also revealed that his sons borrow his threads as he rated his life out of 10. 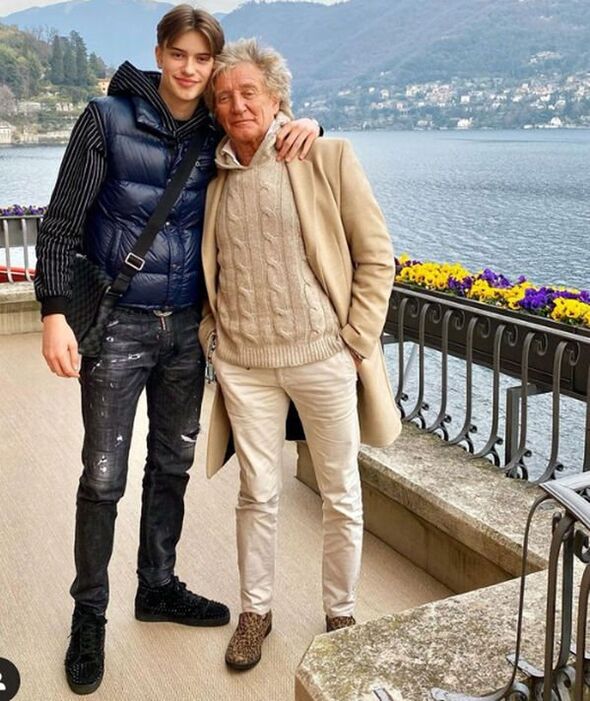 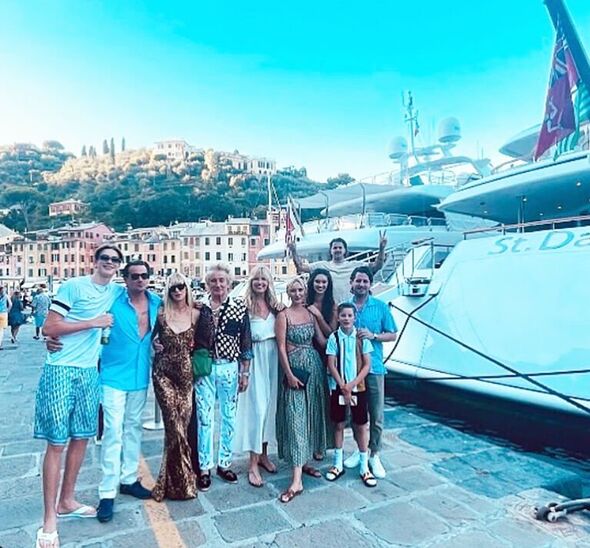 “I’m having the best time of my life. I’m loving life and my children are not embarrassed to be seen with me.

“It’s just the opposite. They say ‘Why don’t you come out with us’.

“My sons borrow my clothes. I didn’t do this with my dad because he was a plumber.”

Rod, who is married to Loose Women star Penny Lancaster, previously spoke about his family life in an unearthed interview.

The Maggie May singer, who has eight children by five different women, admitted it’s “hard” to get all of his kids together but joked he uses their inheritance as a way of making it happen.

Rod has a daughter, Sarah, 59, from a teenage relationship, Kimberly, 43, and Sean, 42, from his marriage to Alana Stewart; and Ruby, 35, from his relationship with Kelly Emberg.

The rock legend and his wife Penny share two sons together, Alastair, and Aiden, 11.

Speaking candidly to the Daily Mirror, Rod said it’s hard rounding all his kids up: “They always have plans… So I say, ‘If you don’t come, it is coming out of your inheritance’. So they show up.”

The music legend also admitted he tries his best not to “spoil” his youngest children but admitted his wife Penny helps balance everything out.

“It is a fine line between spoiling them and depriving them. I sort of go either way. Penny is much better than I am – I’ll give them anything,” Rod explained.