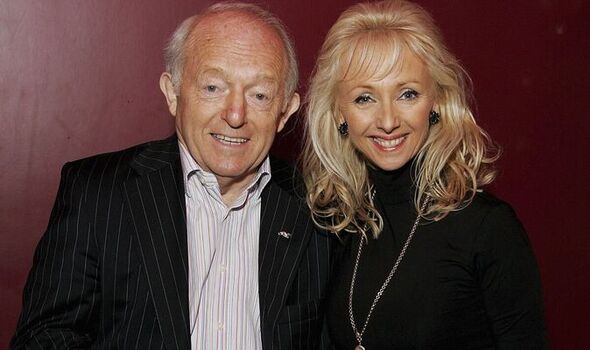 The TV star, 64, was married to magician Paul for 28 years until his death from a brain tumour aged 77. And while she was initially overwhelmed by grief, Debbie admits she would now consider dating again if the right man came along.

The former Strictly contestant said: “If I met somebody that I had real charisma with, then I’m not going to say no and push them away. I don’t know how much longer I’m going to live and I believe in enjoying every day as much as you can.

“But until now I just haven’t met that person. So, if there’s somebody out there, I believe life will bring me to them at the right time, but I don’t feel there’s a void. I love my life so I’m just enjoying each day for what it brings me.”

Debbie worked as Paul’s assistant and appeared alongside him on his TV shows for years.

She is about to auction off the late magician’s archive of props for £200,000.

But she also revealed it has been traumatic as it felt like she was “giving him away”.

Readmore : I’m A Celebrity shake-up as live trial axed to ‘keep stars on their toes’

Speaking on the podcast How To Be 60 with Kaye Adams, she added: “Up until this year, there’s no way I could have let anything go.

“These things are a comfort. Some people get rid of everything immediately, but I had the opposite feeling.

“Now I feel I should pass his legacy on. But going through it all was like going through our life together. It was quite traumatic at first. You can’t hold on to stuff forever.”