Russian men were reportedly given just four hours to pack their bags and report for duty following call for reservists. Men were woken up in the middle of the night with those refusing to answer their doors handed military summons in the morning. The mobilisation order has also prompted a mass exodus from the country as men try to escape the call.

You are reading: Putin reservists get 4 hours to pack as wives say they’ll break men’s legs to dodge war

In the regional capital Vladivostok, men were seen in line reporting to the local recruitment office with their belongings.

A 62-year-old trauma doctor – who in theory is too old for mobilisation – was summonsed. His furious wife refused to take the document.

However, staff went to the clinic where he worked and “posed as patients”, handing him the summons calling him to war. He was reportedly given four hours to pack, similar reports of reservists being rushed off to war have emerged.

There have been reports of men hiding and refusing to accept the military summons. Desperate women have reportedly said they would break their husband’s bones to keep them from being called up, however it seems the Kremlin anticipated this.

A wife from Tyumen in Siberia said: “I will not let my husband go. I’ll break his both legs. His duty is to raise his children.”

However, Moscow has said that potential recruits will face legal action if they self-half to avoid being sent to war in Ukraine. 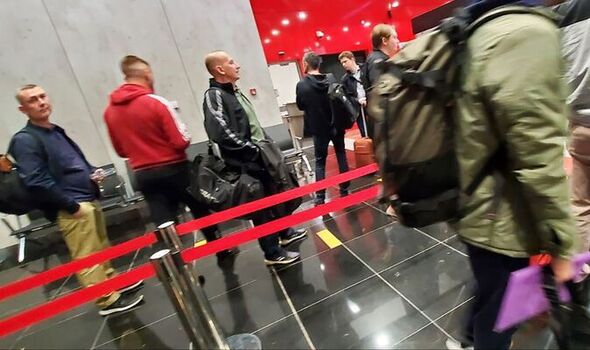 Men at Moscow airport have been separated from women as they wait for passport control. (Image: East2West News) 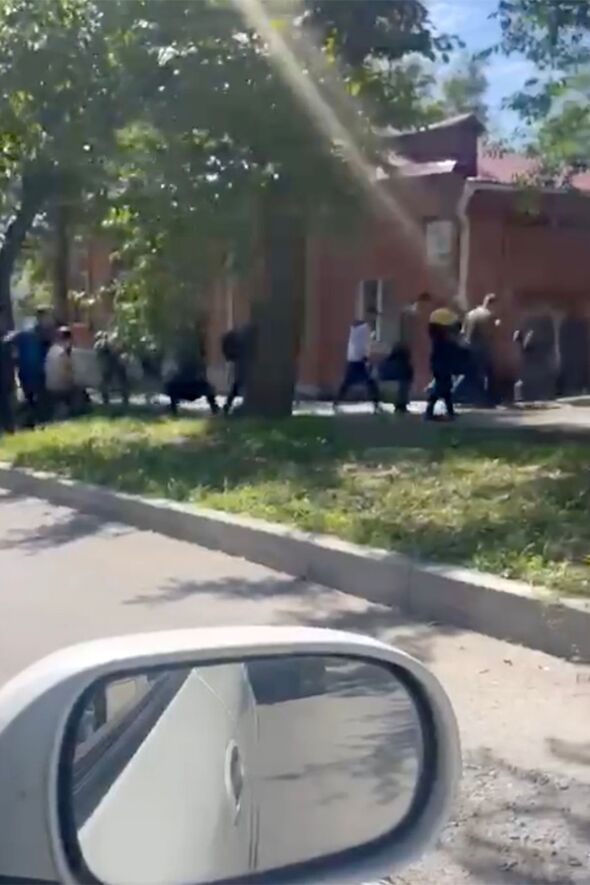 Russian men were seen at a conscription point in the Far East of Russia. (Image: East2west News)

Readmore : Sentencing for sister after fatally stabbing her brother in 2021

Men are reportedly attempting to marry single mothers with multiple children to avoid the war – it is believed that fathers with more than three children are able to escape the draft.

Anna, from Moscow, 46, said: “A friend, a single mother of five was proposed to today.

“She laughed so hard when she told me about it, and said looks like she will be super popular in the near future. It seems men with three or more children will not be mobilised.”

Still other men have attempted to flee the country altogether, with reports of queues at airports and on the Kazakh, Georgian and Mongolian borders.

One man who left Russia by air said: “I am 33 and I have a military ID [so I am liable to be mobilised], but [the ID shows] I am not fit to serve because of my health. I flew out to Bishkek [capital of Kyrgyzstan].

“All men are now stopped at Sheremetyevo airport [in Moscow], their documents are taken away. They are all asked if they served in the military, and when they bought their tickets.

“Next is either an interrogation, or they are left to go in 15 or 20 minutes after a thorough document check. I wasn’t interrogated.

“I don’t know if there are those who were not allowed to leave the country after the interrogation.” 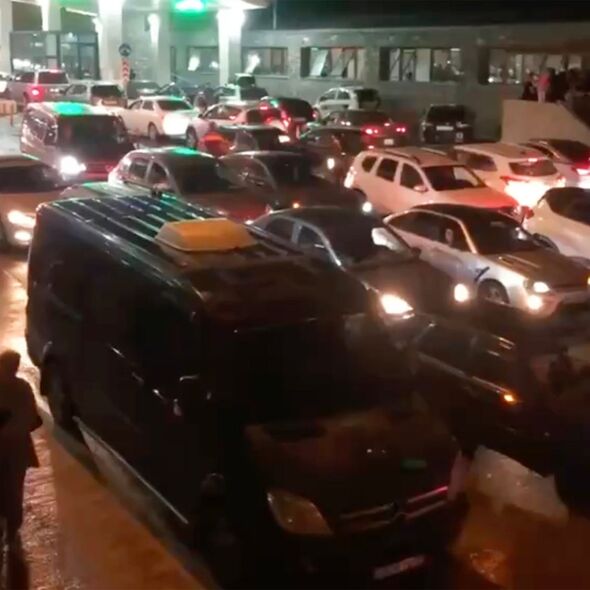 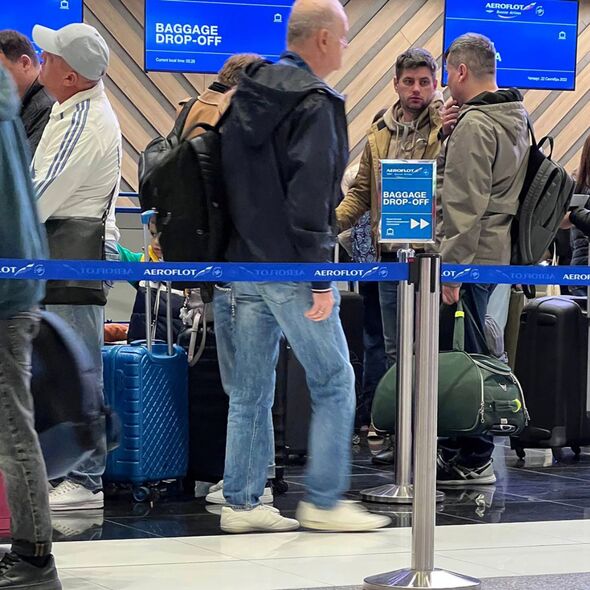 Some men made it out of the country on flights or over land borders. (Image: East2west News)

Sinister queues have been forming at airports where men will likely have their documents checked before being allowed to board international flights, women are said to be exempt from the checks.

Russian’s are also attempting to flee the country by land. Huge queues were reported at the border with Georgia in southern Russia. On the Russian border with Mongolia cars were reportedly queuing for “many hours”.

One Russian man, who had managed to flee to Kazakhstan, said: “We left Saratov at 6pm to Uralsk in Kazakhstan. It was a bad road, and a giant jam at the border.

“Nearly everyone I managed to speak said they were running away from mobilisation.”

The forced mobilisation and ensuing exodus comes as more than 1,300 people have been arrested for protesting Putin’s decision. More protests are reportedly planned for Russia’s major cities, namely Moscow and St Petersburg, today. 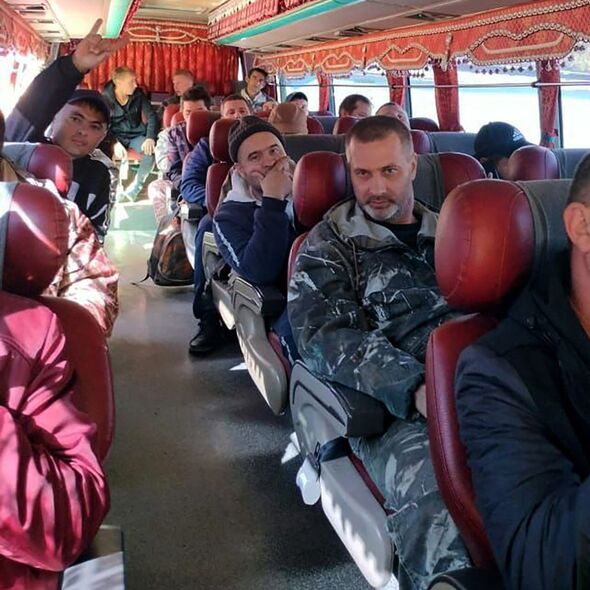 Russian TV has taken up the calls for mobilisation with some commentators claiming, against the evidence on the ground, that Russia reservists want to go to fight in Ukraine.

Propagandist Olga Skabeyeva, also known as “Putin’s doll” alluded the use of the nuclear weapons against the West following illegal referendums set to take place in the coming days which would see Moscow annex large parts of Ukraine.

She said: “The West is now aware that an attack on Ukraine, on those lands, and with the use of Western weaponry, including American or any other, will be viewed as an attack on Russia, with absolutely all the ensuing consequences.”

Putin seems set on escalating a conflict which has seen Russia become an international pariah, and appears to be extremely unpopular at home. As he becomes more desperate in his position, there are serious fears that the escalating conflict could spiral out of control.