Vitamin and can be a lifeline for many people. Without certain nutrient top-ups, as well as pain relief, it can be difficult for some people to carry out their daily activities. However, the NHS has issued a warning about a specific form of tablet.

It advises against taking effervescent tablets.

Also known as carbon or fizzy tablets, these are vitamin supplements or painkillers that dissolve in water to then be consumed as a drink.

This is because of the amount of salt they contain.

The health service explains: “Effervescent vitamin supplements or effervescent painkillers can contain up to one gram of salt per tablet. 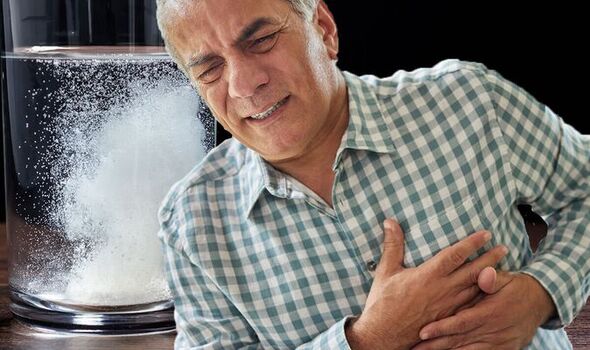 Fizzy tablets can contain salt which can raise the risk of heart disease (Image: Getty Images)

“Consider changing to a non-effervescent tablet, particularly if you have been advised to reduce your salt intake.”

Why is salt bad for you?

Salt contains sodium, which causes your body to hold onto water, and this extra water in the blood vessels then leads to raised .

High blood pressure, which is also known as hypertension, is linked to serious health conditions such as heart disease and .

The NHS recommends that adults eat no more than six grams of salt a day, which is roughly one teaspoon.

What does the research say?

A , published in the British Medical Journal in 2013, compared the health impact of taking sodium-containing effervescent drugs, compared to “standard” versions.

As part of the research, the team analysed data of more than 1.2 million patients from the UK and followed them up on average seven years later.

“The primary outcome was largely driven by stroke, which is consistent with the increased risk of hypertension shown. 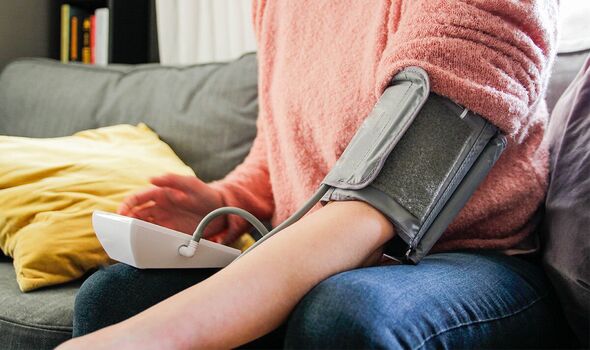 The best way to know if you have high blood pressure is to have it tested (Image: Getty Images)

“The odds ratio for all cause mortality was also increased with these sodium-containing drugs.

“Our results suggest that physicians should prescribe sodium-containing formulations with caution and only if there are compelling reasons to do so.

High blood pressure often displays no symptoms, meaning the best way to know is to get tested. 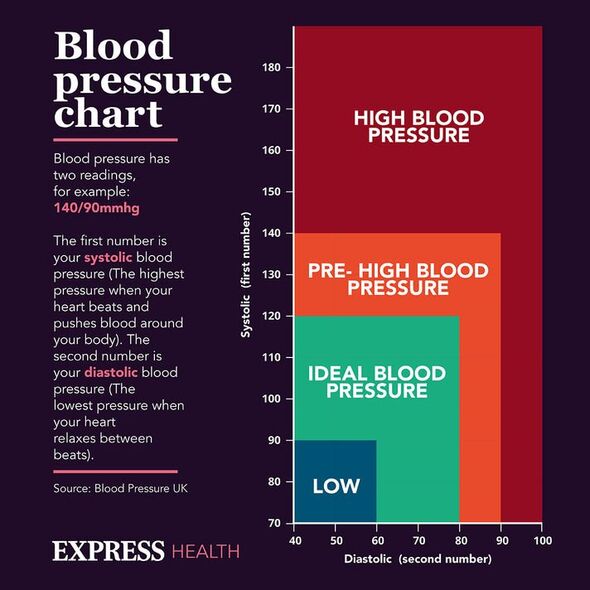 Is your blood pressure too high? (Image: Express.co.uk)

Healthy blood pressure is usually considered to be between 90/60mmHg and 120/80mmHg.