Last weekend, Helen and her partner Gorka Márquez wowed the judges with their jive and ultimately received their highest score of the season. The couple was delighted, but the routine wasn’t without its minor slip-ups, with Helen experiencing a costume mishap just seconds into the dance, which she addressed on the BBC spin-off show.

It didn’t take Rylan long to probe about the awkward outfit blunder.

“I’m looking forward to talking about tomorrow night, but can we please go back to that jive?” he asked. “You literally lived your best life!”

“It was fun!” Helen replied. “I really enjoyed it and do you know what? 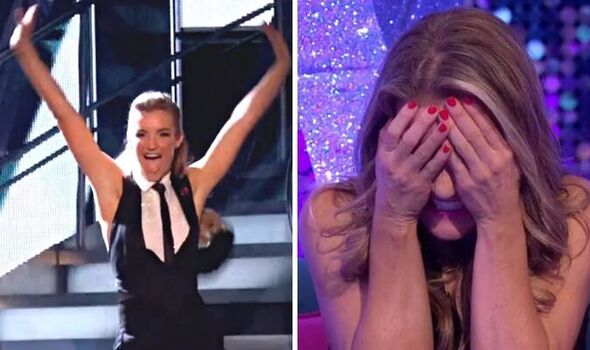 Strictly: Helen’s hat fell off during her routine (Image: BBC) 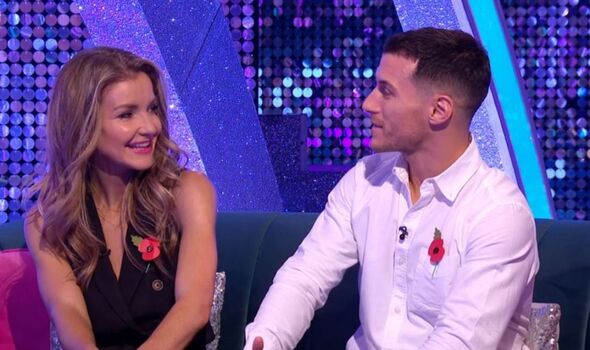 “I always say the simple bits are the bits that I spend the longest on. I just walk down the stairs and people like that!”

“Well I mean listen, you’ve got a good walk, what can I say?” the host continued.

He added: “You walk the walk, however, you don’t wear the hat well, darling.”

As Helen hid her face, Rylan reminded viewers of the incident with a clip of the dance. 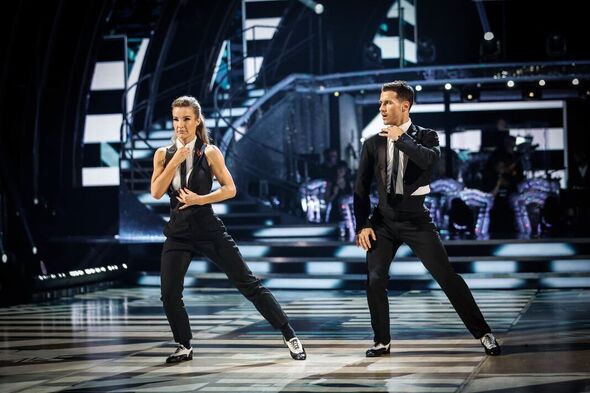 Strictly: Helen’s hat fell off during the performance (Image: BBC) 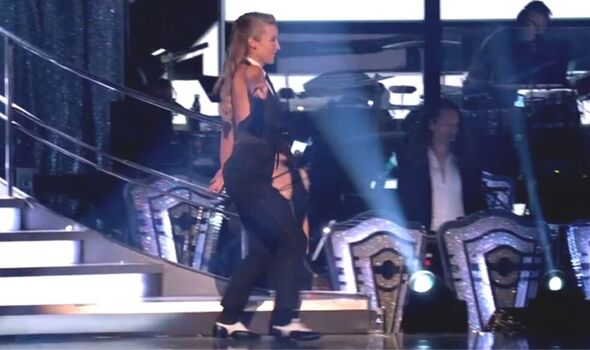 Strictly: Helen continued to dance after the blunder (Image: BBC)

As Helen strolled down the stairs at the start of the routine, her top hat was knocked off her head as she raised her arm against it.

However, the 39-year-old styled out the blunder and continued dancing without hesitation.

“The last thing he [Gorka] said to me was, ‘Helen make sure that hat’s on!'” Helen admitted.

“I was like, ‘Yeah, yeah, fine, yeah… you alright Dave?’ And he always goes, ‘Stop talking to everybody, and just concentrate!’

“I’ve got to say though Gorka, you must feel really, really proud watching that clip back again,” Rylan weighed in.

“She didn’t care, she was like, ‘This ain’t important, the hat don’t mean nothing to me.'”

“She knew what she had to do and just carried on like it never happened.

“And I think that was one of the moments I felt that everything around has changed.

“But I think she was like, ‘It doesn’t matter, just keep having fun,’ and I think that’s the most important thing.”

Strictly Come Dancing continues on Saturday at 6.55pm on BBC One.