The English actor and talk show host has made his grand return to UK comedy this week for his new series on , Mammals. Despite James Corden’s recent controversies, the Gavin and Stacey and Late, Late Show star has received rave reviews for his latest performance, and he has now given fans a rare glimpse behind the curtain into his own homelife.

Actor and presenter James has admitted he has sometimes found married life difficult amid his new comedy-drama about a failing relationship.

You are reading: ‘F*****g hard sometimes’: James Corden opens up on marriage struggle with wife of 10 years

In Mammals, he portrays Michelin-starred chef Jamie who discovers some shocking truths about his pregnant wife, Amandine (Melia Kreiling).

He enlists the help of his brother-in-law Jeff (Colin Morgan) but fails to anticipate stumbling across the cracks in his own marriage to Jamie’s sister Lue (Sally Hawkins).

Starring in the series has clearly prompted James to reflect on his own marriage to TV producer Julia Carey. 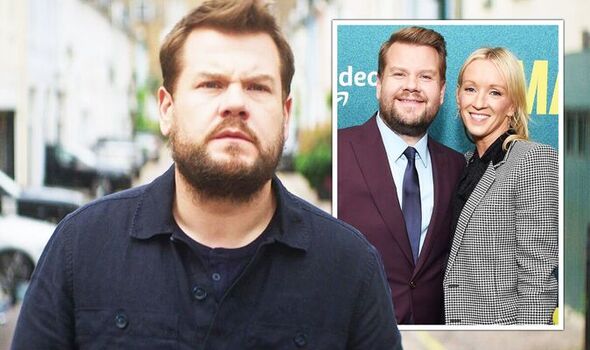 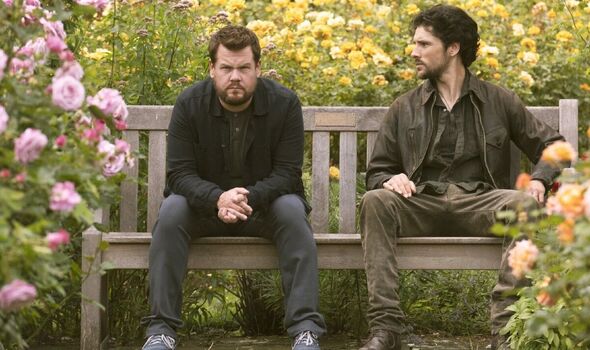 “It’s funny with marriage—no one ever really talks about just how fucking hard it is sometimes,” he said.

“Like, the sacrifice that you and your partner have to make.”

James married Julia in 2012 after being introduced to her by his friend and The History Boys co-star, Dominic Cooper.

The couple have three children and reside in Los Angeles, but otherwise have kept most aspects of their home life private. 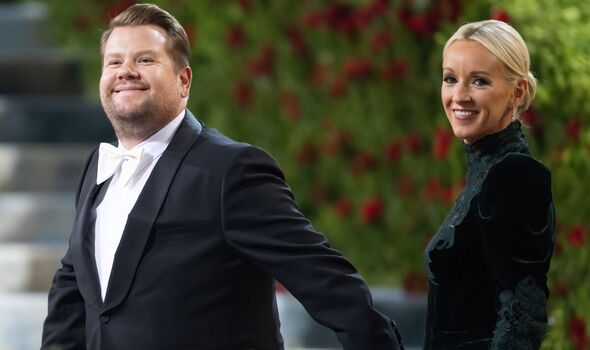 James Corden has been married to Julia Carey for 10 years (Image: Getty) 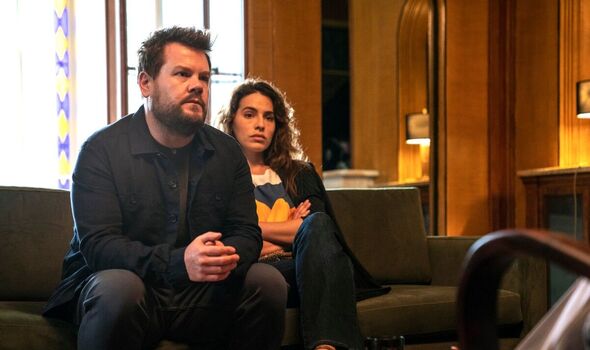 Mammals: The series has made James reflect on his own marriage (Image: Amazon Prime Video)

The UK and Hollywood star has now opened up more on some of the general highs and lows he has experienced over the last 10 years of his marriage with Julia.

He told Prime Video: “What you’re both trying to do is grow together, knowing that you’re never staying the same. You’re constantly evolving.

“And if you’re not evolving, then you might as well be dead: you have to be moving and evolving at the same time as someone else.”

Reflecting on the twists and turns of the series, James revealed he found Mammal’s initially outlandish premise was actually a truthful depiction of modern married life.

He went on: “And then you might do something really mad, like bringing other people who rely on you completely into that environment. And it is just nuts.

“I don’t know if anyone’s ever looked at that quite as openly or honestly as Jez has at this moment in this show.

“This is six half hours; we’ll see if he gets to tell his whole story. But it’s quite beautiful, what he’s done.”

James’ career in the US has recently sparked a backlash after he was alleged to have stolen jokes from UK comics Ricky Gervais and Noel Fielding.

However, Ricky later came to his defence, tweeting: “I reckon one of the writers ‘came up with it’ for him.

“I doubt he would knowingly just copy such a famous stand-up routine word for word like that.”

With Mammals, the actor has now made his first return to scripted comedy after departing as the host of The Late Late Show in April this year.