Eurovision star Mattis Hætta, who is best known for performing for Norway in the 1980 song competition, died at the age of 63. His family have confirmed the sad news.

The singer was best known for representing Norway back in 1980, alongside his co-star Sverre Kjelsberg – who died in 2016.

You are reading: Eurovision star and activist dies after battling illness as heartbroken family speak out

The pair finished sixteenth in the contest, but their track Sámiid Ædnan remained a favourite with fans in their home country.

In a statement to NRK, the star’s family confirmed he had died after battling an illness, though they did not specify what he had been fighting.

Norwegian singer Mari Boine told NRK: “Mattis Hætta was one of our brave men who helped make the joik visible in Norway and internationally through his collaboration with Sverre Kjelsberg. 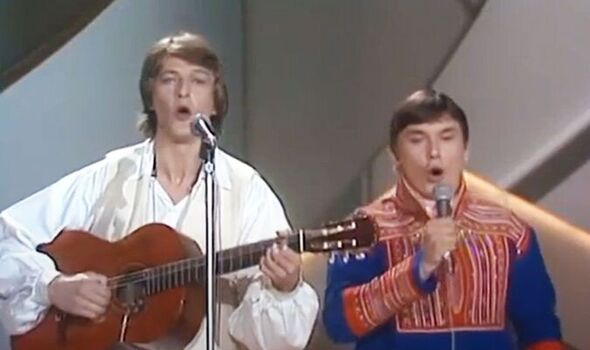 Mattis Haetta dead: Tributes have poured in for the activist (Image: YOUTUBE) 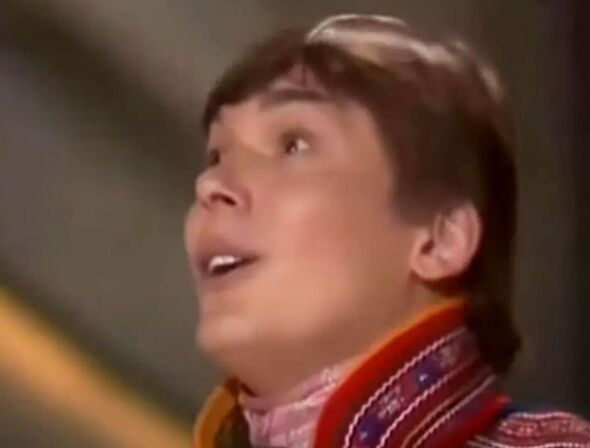 “The song Sámiid Eadnan was important and I listened a lot to the album they released together, in the 80s when I started writing myself.

“So both of them inspired me, you can safely say.”

Tributes have poured in on social media for the beloved star and activist.

One penned: “I just found out, that Mattis Hætta who represented #Norway in the 1980 #Eurovision has passed away yesterday (9th Nov). Sámiid ædnan was also used as a protest song by the Sami people.” 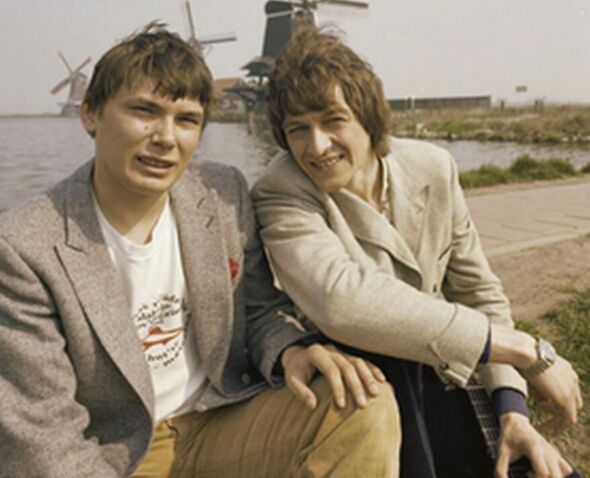 Another posted: “Oh noooo I just saw that the Sami guy from Eurovision 1980 has passed away. I hope he’s joiking somewhere in the heavens.”

A third social media user wrote: “Rest in peace, Mattis Hætta. I will always remember you for this unforgettable performance,” as someone else penned: “Just saw the news that Mattis Hætta died and now I’m sad.

“I don’t even know much about him or his work but his joik (and the whole song to be fair) at Eurovision is iconic.”

Another remarked: “If there’s one comforting thought after the passing of Mattis Hætta yesterday, it’s that, if this were an entry now, people would actually know what it was about.”

Following the performance, Mattis went on to work in pantomimes and yoiks in Alta, Kautokeino and Luleå.

He later trained to become a teacher and released an album named after his native village Máze.

A year before his Eurovision performance, Mattis took part in protests against government plans to build an electricity plant near the village of Máze – a place predominantly inhabited by Sami people.

Mattis, who was 20 at the time, started joiking during the protests near the Norwegian parliament in 1979.

The 1980 Eurovision performance helped raise awareness about the issues important to the Sami people.

Their memorable performance was marked one of the first times joiking was heard on stage.