England manager has been advised by Stuart Pearce to cross his fingers and hope for the best on Reece James’s fitness and take him to the World Cup. Pearce, one of the finest full-backs in England history, feels James is worth the risk even if he is unable to play in the group stages because of the knee injury which has sidelined him for the last month.

“I would take a chance on him if there was any outside chance he might be fit for the knockout stages. Definitely,” said Pearce.

“I don’t want to speak too soon but the magnitude of the group we are in will hopefully enable Gareth to make those judgement calls about players that may need an extra week to prove their fitness.

“You don’t want too many with injury doubts – I think we had that in South Africa in 2010 and I don’t think it worked – but the 26-man squad certainly makes things a little bit easier for him on that front I think.

“Reece has more to come for England but for Chelsea he has been absolutely incredible. I was at the AC Milan game he got injured in and up until then he was absolutely magnificent. I think he’s a player that will get better and better.” 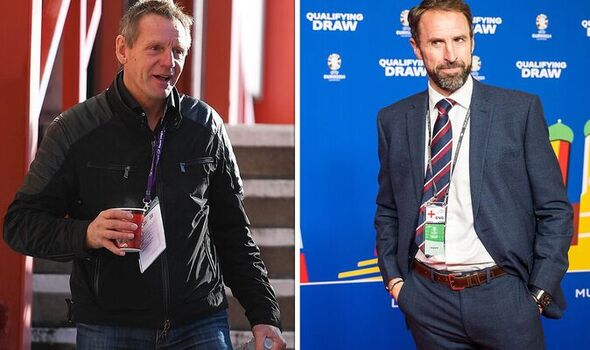 The right side of defence is the area of most concern for Southgate ahead of his squad announcement tomorrow with Kyle Walker still recovering from groin surgery as well.

There is also disruption on the left side of the defence where England have definitely lost Ben Chilwell. Pearce’s surprise stand-in would be uncapped Newcastle defender Dan Burn.

“I think Luke Shaw is England’s No 1 left-back – he proved that last summer and Kieran Trippier would be an adequate replacement at left-back if needed but I would probably say that having someone who is a more natural left-back might be a good addition as well as Trippier,” said Pearce. 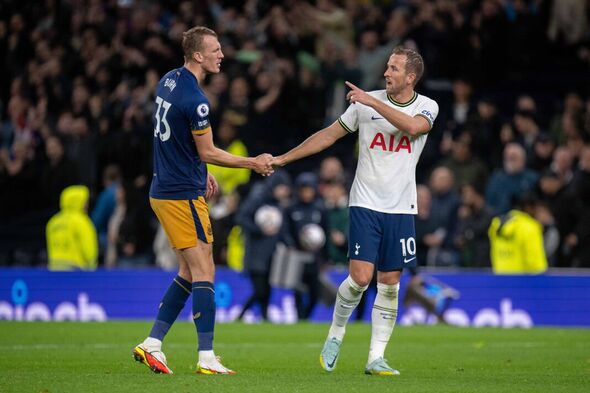 Pearce, who was back in grassroots football yesterday in his role as a Pitching In ambassador, knows Southgate as well as anyone from their international careers. He says the England manager will consult widely but in the end will ignore the background noise and go with his gut feeling for Qatar.

“People look at Gareth and think he’s a nice fella – and he is – but he will make tough calls. He will make the right decisions for the England team, not ones to make himself popular,” said Pearce.

Entain, the global betting and gaming operator behind Ladbrokes and Coral, is proud to support Camden Town FC as part of its ‘Pitching In’ Grassroots Investment Fund. Through Pitching In, Entain supports community sport, including the ‘Pitching In’ Trident Leagues.