Ed Hamilton-Trewhitt, the owner of the Brickray Bakery, claimed that if his business went under due to the  they would not be able to have fresh artisan bread anymore. The British baker claimed that Britons should be able to choose between supermarkets and farm shops rather than being dictated to by supermarkets. Mr Hamilton-Trewhitt confirmed that there would be gaps in supermarket shelves, and pushed for the Government to do something about rates and prices.

Mr Hamilton-Trewhitt told Radio 4s Today programme: “I think my message is to be true to rhetoric that we’ve heard for so long now.

You are reading: ‘There absolutely are!’ Bakery owner rings alarm as he warns Brits to brace for shortages

“Recognise how important the high streets are as the lifeblood of society, and do something about rates and the prices.

“And can I also just… Going back to are there going to be gaps in the shelves, there absolutely are!

“If we’re just looking at supermarkets, I absolutely agree with the previous answer. 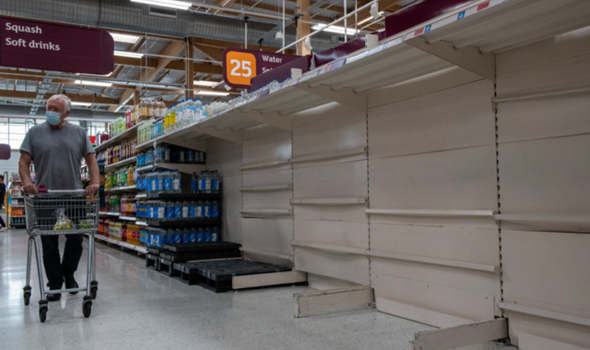 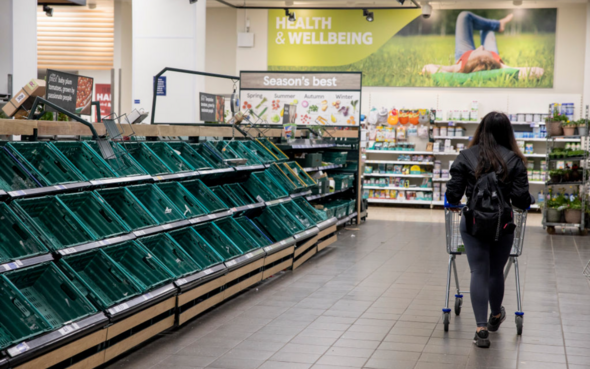 Mr Hamilton-Trewhitt added: “But we shouldn’t just be looking at supermarkets.

“If we go under they’re not going to get their artisan bread, we’re the only artisan bakers in a large area.

“And if we go then that choice is taken away, and people are going to have to shop in supermarkets and people should have the choice to eat the food that they want to eat rather than what is dictated to by supermarkets.”

New Prime Minister Liz Truss has been urged to take action now, in order to save more small businesses from going bust.

Some experts have warned that the cost of living crisis will be worse than the pandemic in terms of businesses closing down due to increased costs of energy.

Some Britons have already started using food banks as they cannot afford the rise in prices. 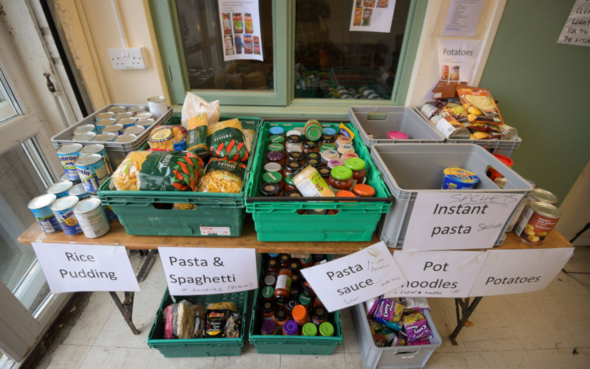 Mr McDonald told Sky News: “Food banks have grown, over the last 10 years there are now 13,106 food banks throughout the UK.

“Far more food banks now than there are McDonald’s restaurants and that is a staggering statistic that should never really be there.

“People should be able to afford to buy their food from the supermarket, where it was intended not to come to us where we give them tin food, packet food, non-perishable items of food.