‘s sixth series is halfway through and fans have been loving every new episode. The Smith family will be returning for another universe-bending instalment on and E4 with Rick once again at the heart of all their issues. Here’s what fans need to know about watching Rick and Morty season six, episode five.

When is the release time for Rick and Morty season 6, episode 5?

How and when to watch Rick and Morty’s latest instalment does depend on where you are in the world.

You are reading: Rick and Morty season 6 episode 5 release time: When is the next episode out?

Since season six started airing, new episodes have been released weekly at the same time of 11pm ET on Adult Swim in the USA.

Due to the various time zones, those who reside more in the centre of the USA can expect the same episode out at 8pm PT.

Nevertheless, while the time itself differs, episode five is going to be released at the exact same moment. 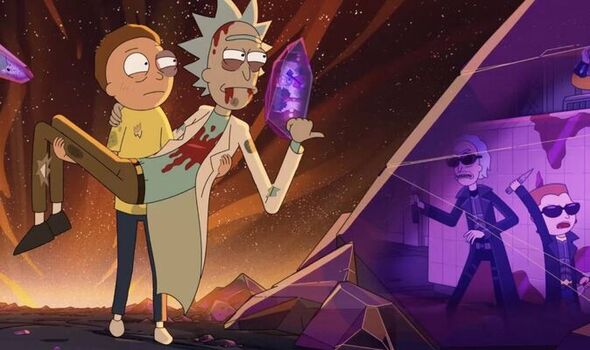 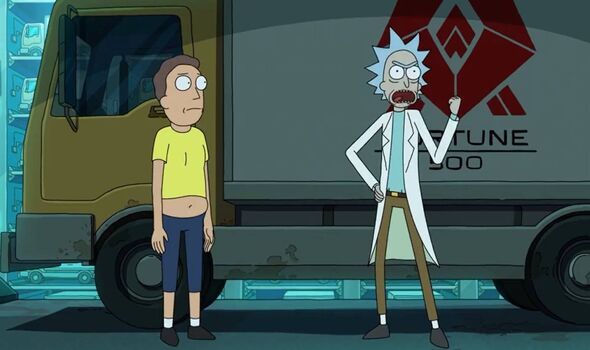 Rick and Morty returns every Sunday on Adult Swim in the USA. (Image: ADULT SWIM)

This isn’t how UK viewers can watch Rick and Morty though as Adult Swim is only available in the USA.

Instead, fans can watch Rick and Morty on E4 which the American network has an ongoing business relationship.

All previous series have aired on E4 and season six is no different with fans even being given the chance to watch episodes as they air across the pond.

Rick and Morty season six, episode five will be simulcast on E4 at 4am BST on Monday, October 2. 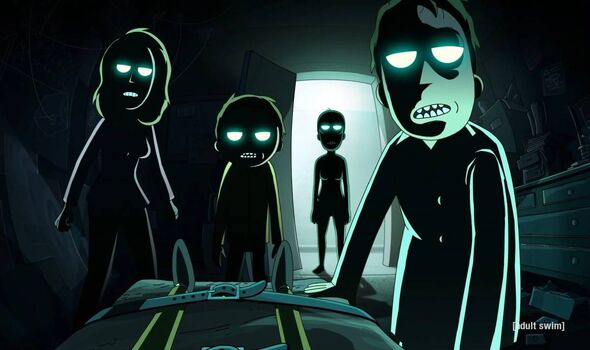 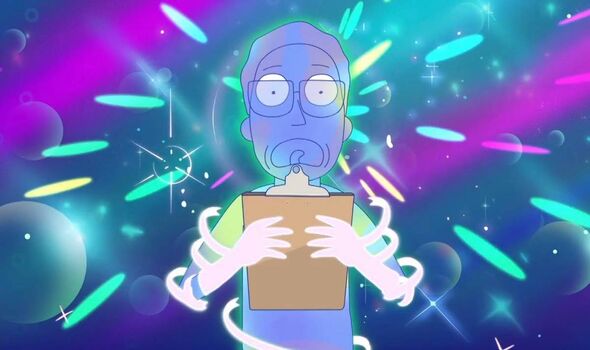 If you’re not keen on the idea of waking up in the early hours of the morning for the science-based animated comedy, then there is an alternative.

The same episode, shortly after coming out on Adult Swim and E4, will be released on the channel’s streaming service All4.

All previous series and season six instalments are already available on the platform.

The first five seasons are also on HBO Max and Hulu in the USA but there has been no talk of a series six release date just yet.

Rick and Morty’s latest episode Night Family once again lived up to fans’ expectations with an intriguing plot, Easter Eggs and hilarious moments.

Episode four saw the Smiths use Rick’s latest gadget which allows him to do activities he doesn’t want to do during the day, while he is asleep, without his day self being conscious of doing it.

With this new ability, Beth was able to learn the trumpet, Morty got rock-hard abs from doing crunches and night Jerry was day Jerry’s new pen pal.

After 11 days of working non-stop during the night, the sleep versions of the family got tired of the horrible jobs and wanted revenge against Rick for making their lives hard, refusing to scrape the plates before they had to wash them up.

The sleep versions managed to defeat their day counterparts but when they realised life was too hard in the sunlight hours, they destroyed the machine which kept them conscious.

So far, few details have been released regarding episode five of Rick and Morty season six.

This is in reference to the movie National Lampoon’s Christmas Vacation so is this going to have a festive feel to it?

Rick and Morty season six continues every Sunday on Adult Swim in the USA and every Monday on E4 in the UK.