Russia has slashed supplies of gas across Europe in retaliation to the international sanctions levelled against the Kremlin for the brutal invasion of Ukraine. As the majority of Europe comes under pressure from soaring , Moscow has not emerged unscathed as the economy hangs in the balance. State-controlled gas provider Gazprom offered huge financial contributions to the Russian government and, as those profits begin to decline, may be forced to relinquish his grip on Europe’s energy supply.

Financier Bill Browder, who has significant experience in Russian investment, explained how President Putin’s decision to cut European gas supplies has placed his own economy at risk of collapse.

You are reading: Putin ‘playing chicken’ with gas supplies as Russian economy comes under threat of ‘bust’

Speaking on Times Radio, Mr Browder said: “What he is doing is he is playing chicken.

He added: “Gazprom is the main source of revenue for the government and if he doesn’t have that money, we have achieved our objectives because of his vindictive behaviour.” 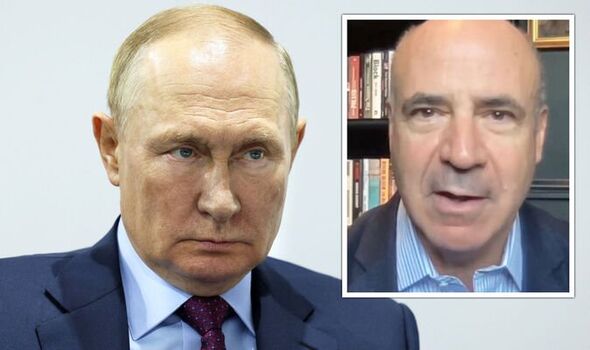 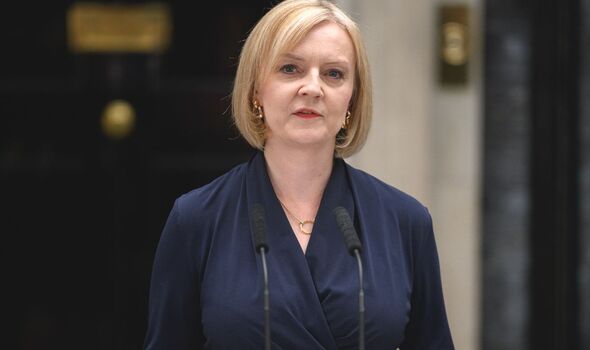 Mr Browder asserted that consumers of Russian gas would be driven to other suppliers as a consequence of Putin’s aggressive strategy, causing Russia to lose out on huge profits.

He continued: “The thing is, we can eventually find other sources of gas. If the prices of gas remain at these levels, then a bunch of things happens.

“One is that people consume less gas, the second thing that happens is that people who are makers of gas elsewhere start pumping more gas and the third thing is that people start replacing their consumption of gas with other types of energy.

“Putin, if he does this for any length of time, his customers in Europe will stop buying from him in the future altogether. If they do that, then he is bust” 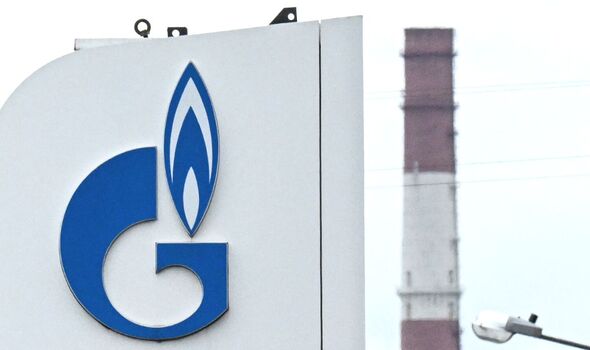 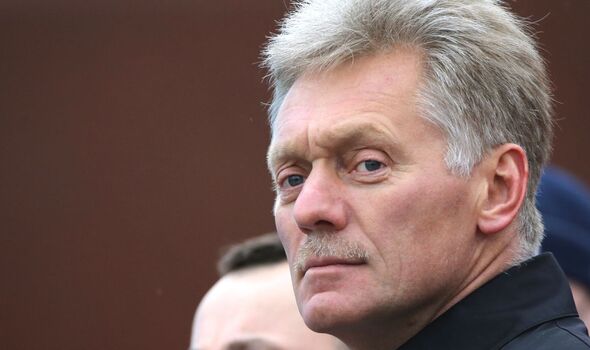 The Kremlin has blamed European sanctions for the decision to cut gas supplies (Image: GETTY)

In a major escalation in the energy feud, Kremlin-controlled supplier Gazprom announced on Friday that its Nord Stream 1 pipeline would remain closed indefinitely.

Gas deliveries through the pipeline had already been slashed by 75 percent in June as President Putin hoped to pressure Europe into relenting on trade sanctions.

Press Secretary to the Russian President Dmitry Peskov declared the decision was “not Gazprom’s fault”.

He added: “It is the fault of those politicians who made decisions on these sanctions.” 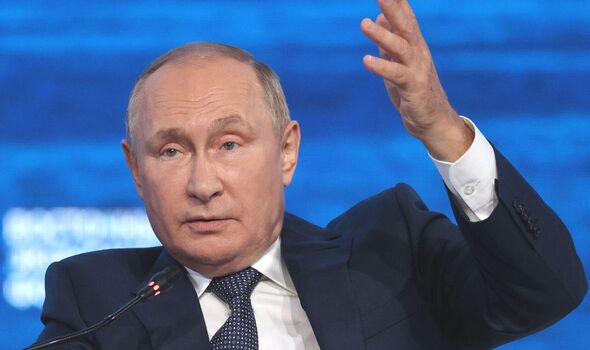 The news comes as the Russian restrictions on gas have plunged the UK into an economic crisis of spiralling energy bills.

The new Prime Minister Liz Truss is expected to introduce an emergency freeze on energy costs as Europe remains committed to sanctions against Moscow.

Speaking outside Number Ten, Ms Truss said: “I will deal hands-on with the energy crisis caused by Putin’s war.”