Today, November 25, 2022, is the 30th anniversary of the release of The Bodyguard. The iconic movie catapulted and Whitney Houston into massive fame, but an even bigger name was planned for the sequel. After the 1992 movie was released, Costner began working on the script for its follow-up, The Bodyguard 2. But instead of Houston or another pop star, he wanted to bring real-life royalty on board: .

Costner later revealed he wanted to revisit The Bodyguard with Princess Diana and tell a story “loosely based on her life”. Speaking in 2012, he broke his silence about the biggest movie that never happened.

He said “the studio liked the idea of doing a Bodyguard 2” with Diana playing the next love interest for his movie’s character, Frank Farmer. He added the ex-wife of King Charles III would take on a role “in the same kind of capacity as Whitney”. He also revealed that “nobody really knew that for about a year”.

The Yellowstone actor also revealed his character would have been “protecting Diana’s character from stalkers and paparazzi before their relationship inevitably turned romantic”.

Costner spoke candidly with Diana on the phone while preparing the script. And this romance angle between their characters was something that Diana was rather interested in. 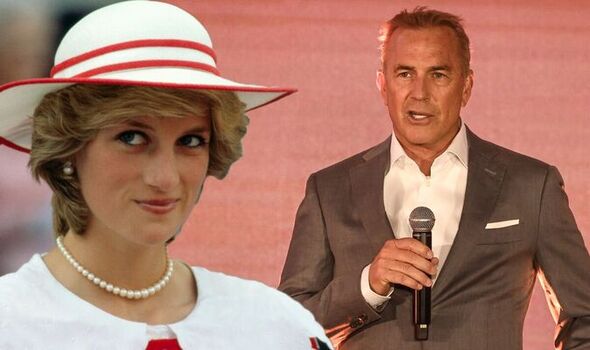 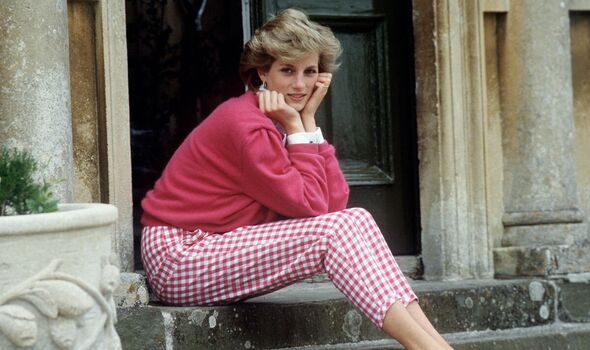 Costner recalled talking through some of the scenes with her over the phone. He said: “I just remember her being incredibly sweet on the phone.”

She asked him: “Are we going to have, like, a kissing scene?”

Costner assured his fans: “She said it in a very respectful [way].” He also pointed out that she was very aware of how many people would be focussing on her during filming – if the cameras ever started rolling. He said: “She was a little nervous because her life was very governed.” He assured her: “Yeah, there’s going to be a little bit of that [kissing], but we can make that okay too.” (Via People) 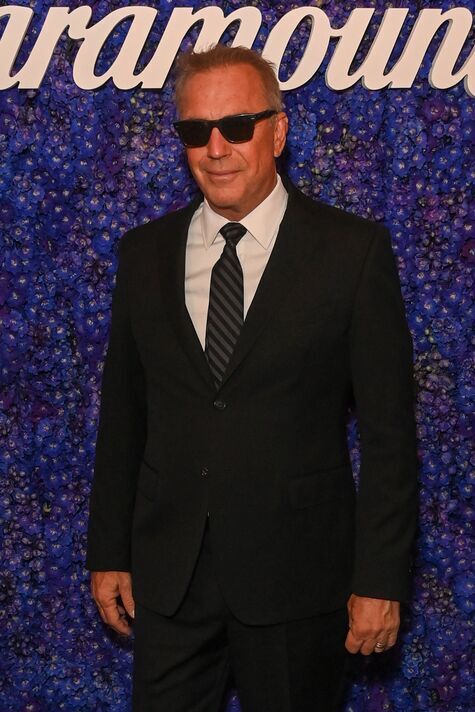 Costner added that Diana asked him to reconnect with her once the dramatic period of her life had come to an end. At the time, she was going through a messy divorce from the then-Prince, now-King Charles. As a result, she told Costner: “Look, my life is maybe going to become my own at some point. Go ahead and do this script, and when it’s ready I’ll be in a really good spot.”

Costner went ahead and continue writing the new script. But, unfortunately, Princess Diana died in a car crash shortly thereafter on August 31, 1997.

The actor revealed that he received the second draft of the script the day before Diana died. He later said of the royal’s death: “When we lost her, that was tragic. Incredibly tragic. And private to me, actually. I didn’t talk about it for a year, and somebody else talked about it and that’s how that story bubbled up a while ago. There was a little discrepancy about whether it was true or not, and we worked our way through that.”

Costner later claimed that he first connected with Princess Diana for the first time with help from another member of the Royal Family: Sarah Ferguson, the Duchess of York. He said: “Sarah was really important. I always respect Sarah because she’s the one that set up the conversation between me and Diana. And she never said: ‘Well, what about me? I’m a princess too.’ She was just so supportive of the idea.”