residents were tormented by the troubled attitude of Max (played by Paddy Beaver) for months. The teen accidentally spiked Amy Barlow’s (Elle Mulvany) drink which landed her in hospital. He also exposed Nicky Wheatley’s (Kimberly Hart Simpson) sex worker past, resulting in her having to change her plans in Weatherfield. Now, the teen has been trying to clean up his act but has since fallen victim to a group of bullies who will soon leave him feeling humiliated.

Max’s dad, David Platt (Jack P Shephard) is none the wiser about the bullying that his son has been at the receiving end of.

The teen was tricked into thinking he had a potential relationship with a girl he was having a conversation with online.

It was later revealed that he had been catfished by some of the boys he went to school with, after being referred to a unit when he was booted from Weatherfield High.

The bullies didn’t stop at the catfishing, as Max was soon being blackmailed into a horrifying scam. 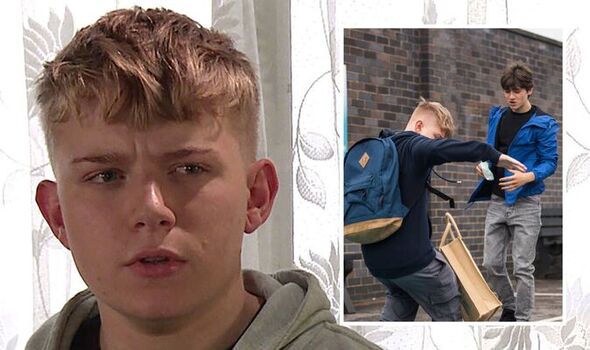 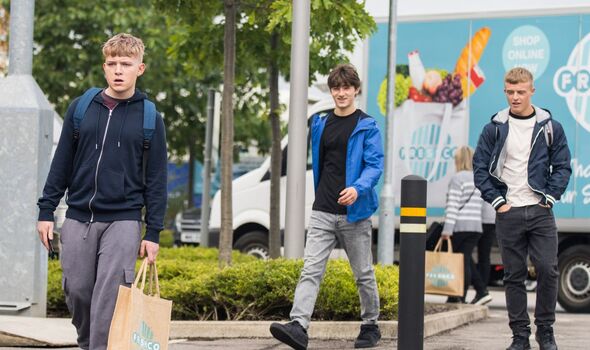 In upcoming scenes, David is confused when Max asks him to be picked up from school rather than getting the bus home.

Later, as Max is waiting for his dad in the Freshco car park, he is accosted by Blake and Chris, who steal his lunch, break his phone and drench him in water.

Finding their antics funny, the boys film the humiliation as Max fights back tears.

After getting away from the bullies, Max is visibly upset at the ordeal and annoyed his dad failed to pick him up, leaving him at the mercy of his bullies. 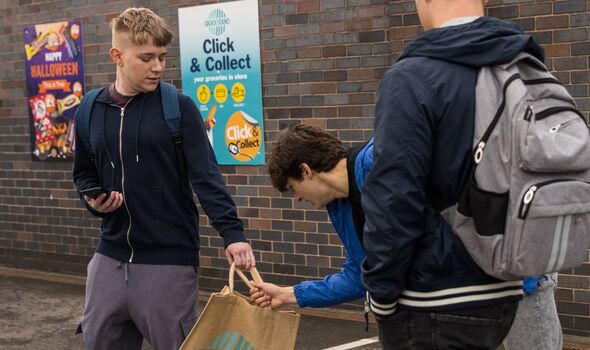 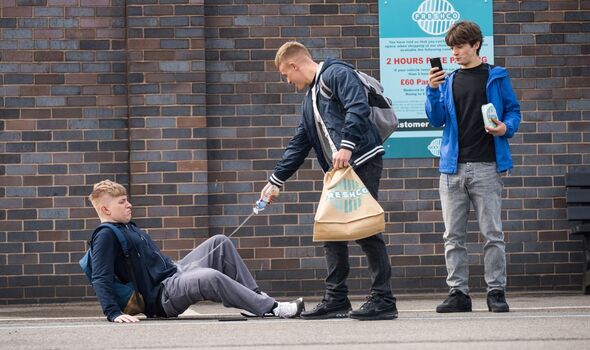 Elsewhere and unaware of the torment, David and Shona Platt (Julia Goulding) are delighted by Max’s glowing report from the PRU and decide they will ask Weatherfield High to take him back.

Trying to throw Chris and Blake off of his tail, Max engages in a conversation with Maria Connor (Samia Longchambon).

While his ploy works, he’s forced to accept Maria’s invitation to join her in meeting a teenage refugee.

Returning home, Max reports that Maria introduced him to a refugee called Daryan and they got on well.

Shona’s impressed and reveals David’s enquiring about him returning to his old school.

How much longer can Max hide the bullying from his parents before resulting in devastating consequences?

Knowing that his dad is looking into getting back into normal school, Max could be elated at the fact he can escape his bullies.

However, it may also enter his mind that they will still be able to find him at a public school, elevating the humiliation in front of his friends.

Will Max begin to act up in the hope that he can stay at the referral school and face his bullies?

Or will he come to his breaking point and reveal the truth to his parents?

Considering Max’s past and how much torment he caused, it may be hard to believe that he is the one being bullied, forcing him to take drastic action.