has broken his silence after his team denied pole position for the Singapore Grand Prix, with him now starting Sunday’s race in eighth. The Dutchman launched a scathing attack on his team after the session, labelling it ‘unacceptable’ that he was forced to pit before the sixth lap due to low fuel.

Horner has now said that the team take full responsibility for the mishap and that they were not anticipating the sixth lap, leading them to allow the fuel levels to drop. He told : “Huge frustration with Max, he was on a lap that was a second-and-a-half up, I think, on what the pole [time] was.

“So it was our mistake. Basically, with the track ramping up we assumed five laps would be the maximum we could do, and we actually managed to get to a position where we won ourselves a sixth lap.

“But fuel was going to be too close to the limit and rather than starting from the pit lane we elected to abort the lap, which is obviously a massively frustrating call for Max, for the whole team. And obviously relegates him to eighth, but better than starting from the pit lane. With the pace we had, I’m sure he can make great progress from there.” 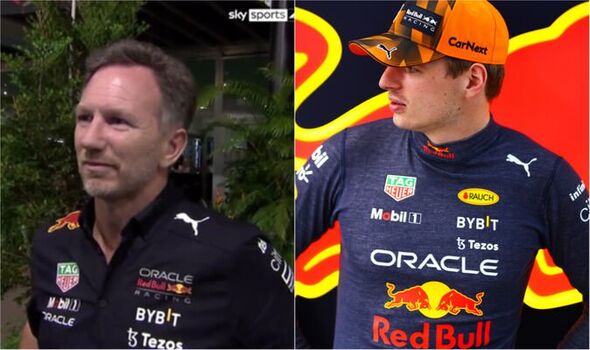 Verstappen has the chance to lift the Drivers’ Championship this weekend with five races remaining, which would make him the fastest to do so in the last 20 years. However, the fuel level blip will mean that the 25-year-old isn’t entirely confident of his chances.

Readmore : Hackett shows he’s in charge and at fault for Broncos’ mess

The Red Bull star has won 11 of his last 16 races, and a victory at Singapore – and results going his way away from the podium – would be the icing on the cake after a tricky few days for his team. Horner continued: “It makes life a lot harder with the nature of the circuit here, but what we’ve seen with these cars is you can overtake and make progress. 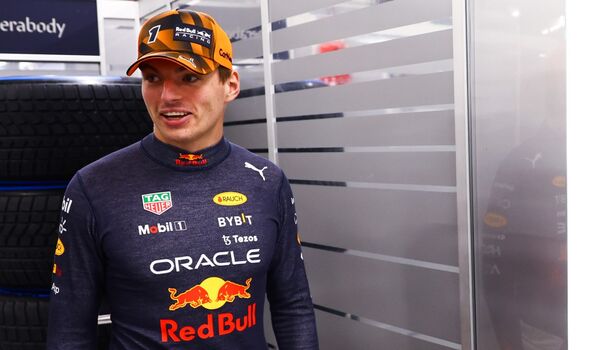 Max Verstappen was furious after the race (Image: Getty)

“The one thing we know with Max is he’ll give it everything. And it’s a tough race, the hardest, longest race of the year here. And the weather could do something interesting as well. So there will be plenty of opportunity. So whilst a huge disappointment today, opportunity to hopefully turn it around tomorrow.”

Verstappen will be keen to leave his frustration behind him on Sunday and ensure his team are entirely focused so that they can make amends. Post-qualifying, he had said: “(I’m) Not happy at all at the moment. I know, of course, it’s always a team effort, I can make mistakes, the team can make mistakes, but it’s never acceptable. You can learn from it but this is really… bad, to be honest.”