In a heartfelt for her late daughter, Heather James shared a precious close up snap of Dame Deborah James, to mark her 41st birthday. Dame Deborah heartbreakingly died in June this year, following a five year battle with . Since her diagnosis, she worked hard to raise awareness of the disease. In doing so she was awarded a Dameship for her services by Prince William earlier this year.

“How we wish you were still with us but so proud of all you achieved and the legacy that you have left.

“You will forever live in our hearts.”

Going by the username @bowelgran, Heather’s post was met with tons of support, gaining nearly 70,000 likes and comments from well wishers. 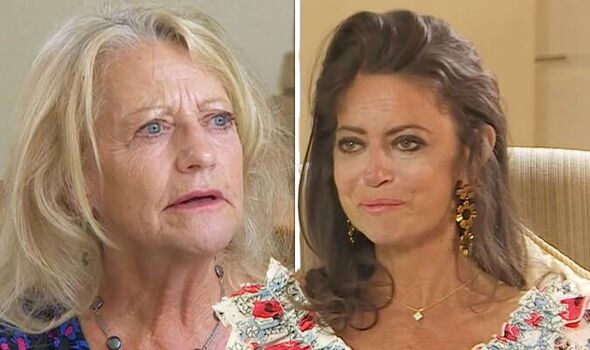 Many wished Deborah a “happy heavenly birthday” with others saying they were thinking of the family on this day in particular.

“She is in my thoughts every day, I have a rebellious hope print in my kitchen that makes me think of her every time I walk past it.

“Sending lots of love to you all.”

In another special homage to Deborah, her close friend Chris is gearing up to run the London Marathon today dressed as a poo.

Reposting a video of Chris in his smiling poo costume, which was posted by the Bowel Babe Fund, Heather explained more about the reason behind Chris’ participation in the marathon.

She wrote: “Good luck to all the runners tomorrow and especially to Chris for keeping his promise he made to Deborah at her 40th birthday last year.

“He said he would run this year’s marathon dressed as a poo!” 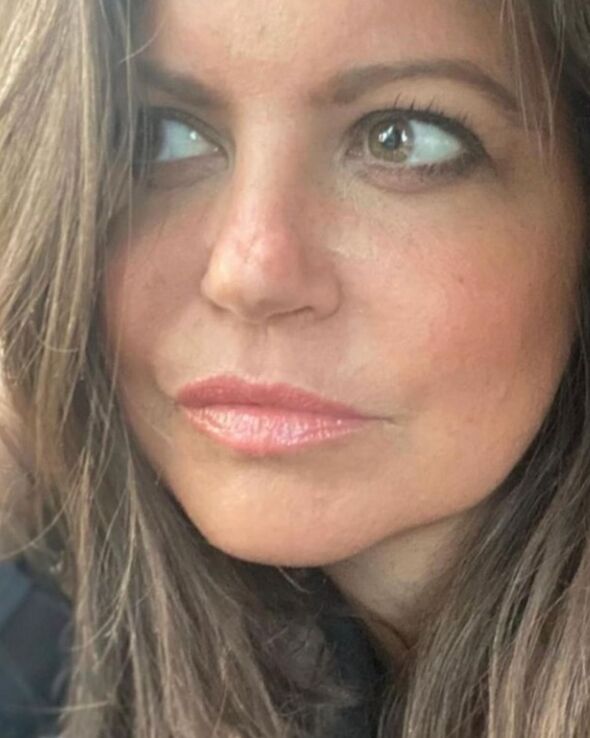 Heather said she is “so proud” of all Deborah achieved during her life (Image: Instagram) 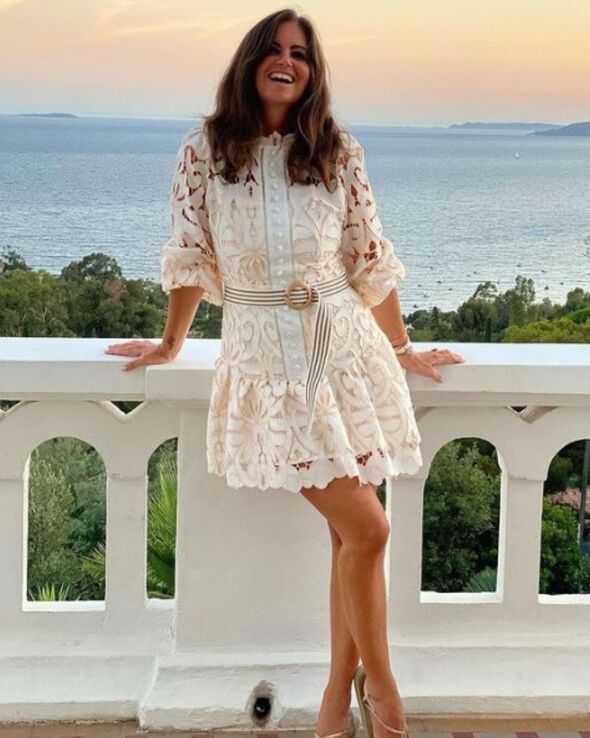 Dame Deborah passed away in June of this year (Image: INSTAGRAM)

As well as keeping his promise to his friend Deborah, Chris is hoping to break the world record for the fastest marathon dressed as a poo, all in aid of Deborah’s charity.

Always having a close relationship with her mother, Heather spoke about the extreme difficulty of Deborah’s death.

Speaking on BBC Breakfast, after her daughter’s death, she reflected on one of her final conversations with her daughter, admitting “the hardest thing was knowing she was going to die.

“My heartache was knowing as a mother I couldn’t do anything about that and I think that was the hardest for me to cope with. 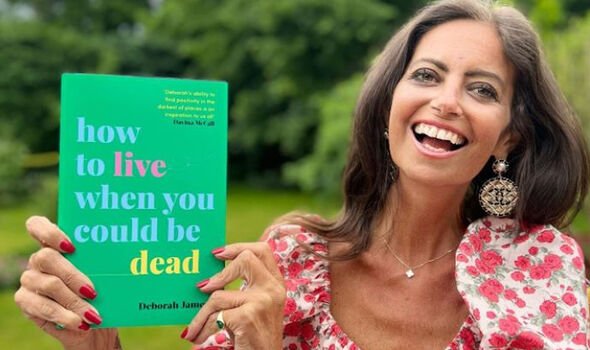 Dame Deborah’s second book How To Live When You Should Be Dead (Image: PA)

“We had some good times. I can remember lying in bed, probably just about a week or so before she died and she was quite poorly that night and she went, ‘I do love you’ and I went, ‘I love you’.”

Helping to care for Deborah at her home in her final weeks of life, Heather also used her social media to document poignant moments with her daughter, and give followers updates on her condition when she was still receiving treatment.

Deborah’s second book, How To Live When You Should Be Dead, was posted posthumously in August, and featured some incredibly emotional scenes as the author reflected on her terminal diagnosis.

Heather had even been warned by her daughter not to read the final chapters – advice she later admitted she didn’t follow.