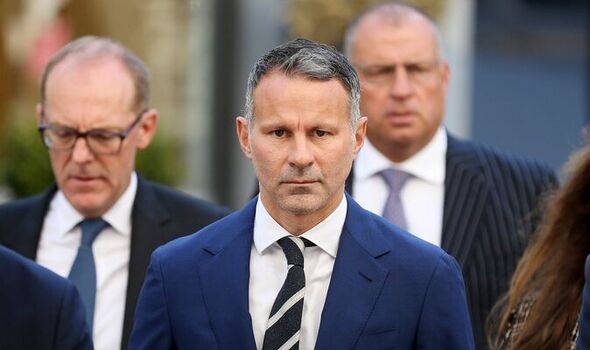 The former footballer was on trial for four weeks regarding allegations concerning his behaviour towards ex-girlfriend Kate Greville over a three-year period. But after more than 20 hours of deliberation, the jury failed to reach any verdicts on the case.

The jurors were last week discharged, and a new jury will be sought for the retrial.

You are reading: Ryan Giggs to face court trial for second time on domestic violence charges

Mr Giggs has denied controlling or coercive behaviour. He also denies “losing control” and headbutting her during a row in November 2020, as well as assaulting her sister, Emma, by elbowing in her jaw during the same row at his home in Worsley, Manchester.

During a brief hearing at Manchester Crown Court, the judge approved a prosecution application for a second trial. Giggs was excused from attendance. 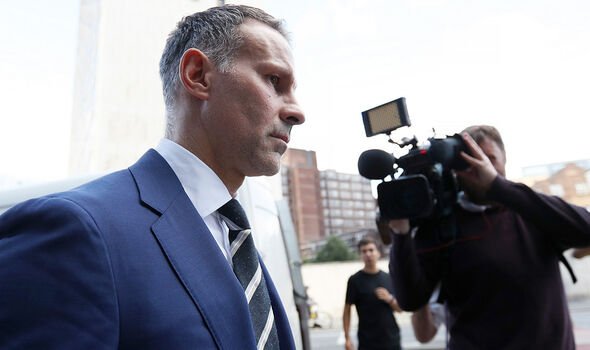 Giggs: ‘I am obviously disappointed that a retrial has been ordered’ (Image: Getty)

“The matter has been considered at a senior level within the Crown Prosecution Service and also the willingness of the complainant to give evidence, although that is not determinative on the matter, has also been canvassed.

“They indicate a preparedness so to do. Consequently, we do invite you to fix a date for the re-trial of this matter.”

Judge Manley fixed the trial date to July 31 next year, for a trial that is estimated to last a further three to four weeks.

Mr Giggs, an ex-Manchester United midfielder, said in a statement: “After more than three weeks in court I am obviously disappointed that a retrial has been ordered.

“My not guilty plea remains in relation to all charges. I am confident that justice will eventually be done and my name will be cleared of all the allegations.

“I would like to thank my legal team, my mum, my children, my girlfriend Zara, as well as my closest friends, for their support throughout this period.

“I understand the level of interest and the scrutiny around this case but I would like to ask that my and my family’s privacy is respected in the weeks and months ahead.”