Over a year ago, Daniel Craig was exploded out of the franchise in No Time To Die. Ever since then, fans have been excitedly speculating over who could replace the 007 star, who held the role for a record 16 years. The latest bookies’ odds have landed and there are two clear favourites in joint first place.

According to Ladbrokes, Casino Royale runner-up Henry Cavill and Bridgerton hunk Regé-Jean Page lead the pack of the next Bond odds on 3-1. Just behind them on 9-2 is McMafia star James Norton, followed by Venom’s on 5-1. A newer arrival to the Top 10 is Downton Abbey’s Dan Stevens, who joins Game of Thrones’ Richard Madden at 8-1. Further back are Doctor Strange’s Chiwetel Ejiofor and Dunkirk’s Jack Lowden on 9-1.

You are reading: Next James Bond: Tom Hardy lags behind joint favourites in race to replace Daniel Craig

As fans wait for an announcement, there are some clues that the Bond producers have shared. 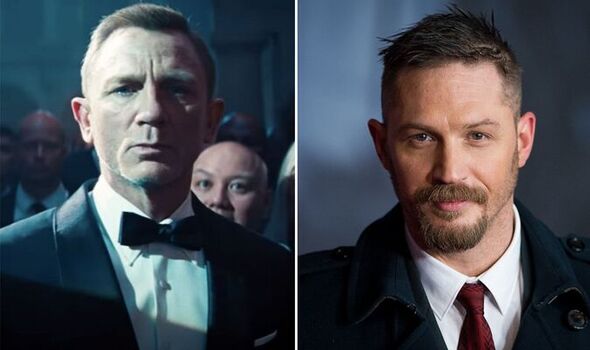 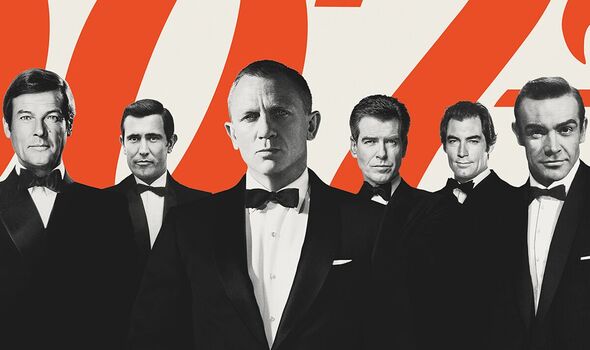 Earlier this year, Barbara Broccoli said that Bond 26, the next reboot in the franchise, is at least two years away from beginning production.  The 62-year-old has also confirmed that Ian Fleming’s spy will always be male as the author intended. However, she’s open to actors of any ethnicity auditioning.

As for his age, her half-brother producer Michael G Wilson has said they’re looking for a man in his thirties, who will already be a Navy veteran. Craig himself backs a younger Bond after having killed the character in No Time To Die. 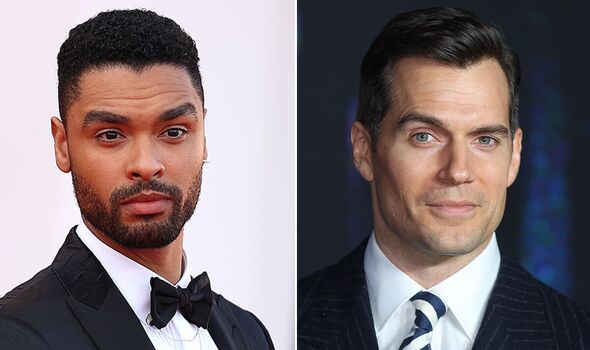 Regé-Jean Page and Henry Cavill are both on 3-1 (Image: GETTY) 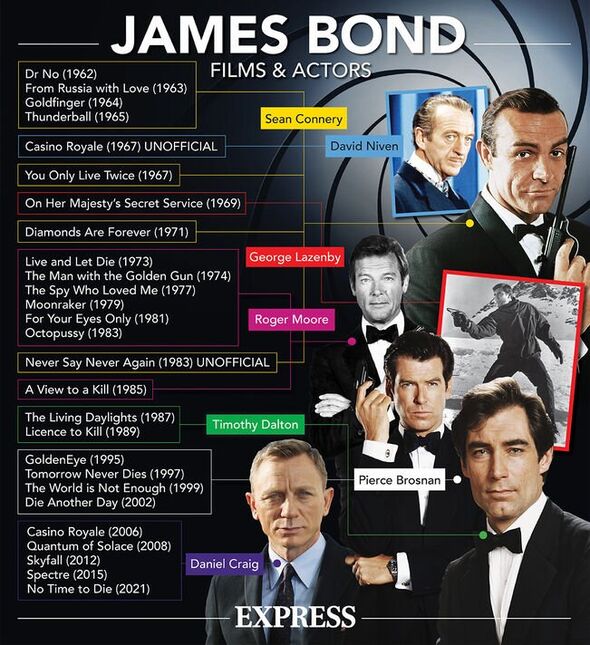 The outgoing star was 38 when Casino Royale first hit cinemas, but maybe his replacement will be even younger.