’s new foray into Middle Earth has taken a much more inclusive approach to its casting than previous entries in the franchise. Unfortunately, has been met with review bombing and racist abuse from some viewers, prompting main cast member Ismael Cruz Córdova to speak out.

Ismael has taken a strong stance against the racist backlash towards Rings of Power since its premiere last Friday.

You are reading: Rings of Power backlash: Star hits back at racism controversy ‘Fought hard for this role’

As opposed to The Lord of the Rings and The Hobbit trilogies, Middle Earth is now populated with a much more diverse range of characters for Amazon’s Second Age prequel.

The actor, who is of Black and Latino descent, portrays Arondir, a Silvan Elf who has a forbidden love for the human healer Bronwyn (played by Nazanin Boniadi).

Upon landing the part, Ismael said he has dealt with “pure and vicious hate speech” from online trolls. 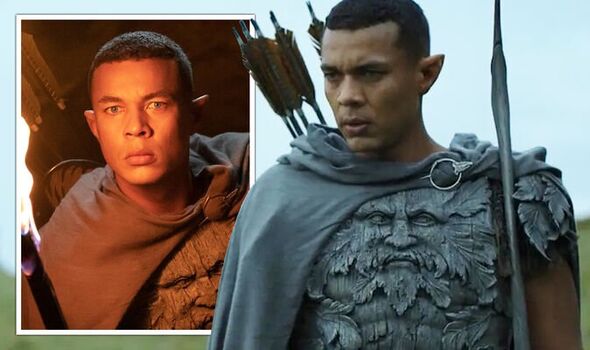 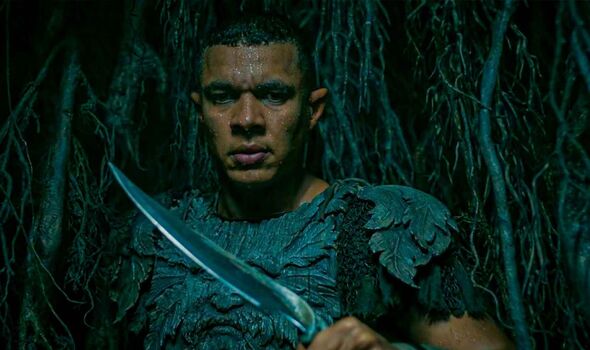 “I fought so hard for this role for this very reason,” he explained.

“I felt that I could carry that torch. I made sure that my elf was the most Elven, the most incredible, because I knew this was coming.”

In the first two episodes, Arondir struggles to keep his affection for Bronwyn a secret while they investigate the darkness spreading across the Southlands.

After investigating a series of tunnels below the destroyed village of Hordern, Arondir is captured, leaving Bronwyn and her son defenceless against a rampaging Orc. 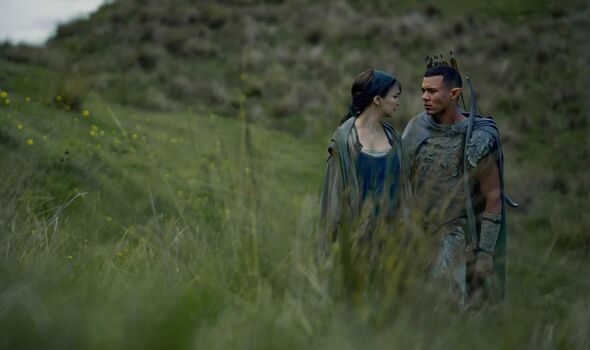 Rings of Power: Arondir has a forbidden love for the human Bronwyn (Image: Amazon Prime Video) 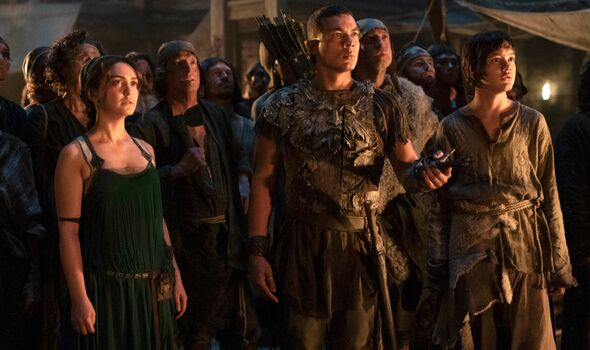 However, some Lord of the Rings fans have clearly focused more on the casting of Arondir as opposed to his actual role in the narrative.

“You can never use it as an excuse: ‘But elves don’t look like that,’” Ismael continued. “They didn’t, but now they do.”

Ismael also admitted he originally didn’t see a place for himself amongst the elves of Middle Earth, who have invariably been depicted as white up to this point.

“I was on a quest to find my voice and a voice for my people,” he told Esquire.

“But then I wondered: why is there nobody like me in these movies?”

When the chance to audition for Arondir arose in 2019, he pursued the role relentlessly.

Ismael auditioned for months, taping his submissions several times over per Amazon’s request, and even received two rejections who failed to dissuade him.

He remembered telling his manager: “That’s not the answer I’m looking for. This is my role. It’s what I’m doing.”

Despite receiving a high critic score, The Rings of Power has low audience ratings on Rotten Tomatoes due to review bombing.

Amazon held reviews for 72 hours to ward off trolls as a result of the backlash since the series premiere.

The Lord of the Rings: The Rings of Power continues Fridays on Amazon Prime Video.