summer transfer pursuit of star Cristiano Ronaldo caused friction between and co-owner Todd Boehly, according to reports. Tuchel was ruthlessly dismissed by the Blues on Wednesday morning following a Champions League defeat by Dinamo Zagreb.

A fracture in the relationship between Tuchel and Boehly can apparently be traced back to early in the summer transfer window. The latter, keen to mark his stewardship of the club with big-money signings, wanted to prise Ronaldo away from Old Trafford.

Ronaldo was keen to leave United before the start of the 2022-23 season in a bid to play in the Champions League. Boehly held meetings with Ronaldo’s agent, Jorge Mendes, about the 37-year-old forward among other topics.

However, the American – who is acting as interim sporting director – failed to convince Tuchel to green-light a move for the former Real Madrid ace. Having just offloaded Romelu Lukaku for failing to fit into an energetic, high-pressing system, Tuchel was always unlikely to accept replacing him with the veteran Ronaldo. 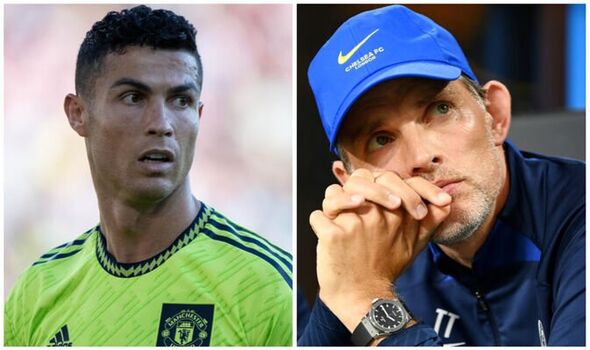 According to the , Tuchel seemed ‘exasperated’ as he explained why he did not want Ronaldo. Boehly, meanwhile, was reluctant to take ‘no’ for an answer.

Boehly was keen to work with Tuchel, and the pair seemed to share an amicable relationship in the few months following the Boehly-Clearlake takeover of the club. But Boehly soon gained a sense that the head coach was not on the same wavelength.

Chelsea ultimately spent over £250million on new signings during the summer, but the arrivals very much fitted the profiles of players Tuchel wanted. The outlay is a record for a single club in a transfer window.

Pierre-Emerick Aubameyang was the man chosen to replace Lukaku. Chelsea agreed a deadline day deal with Barcelona to sign the former Arsenal striker, with wing-back Marcos Alonso moving in the other direction. 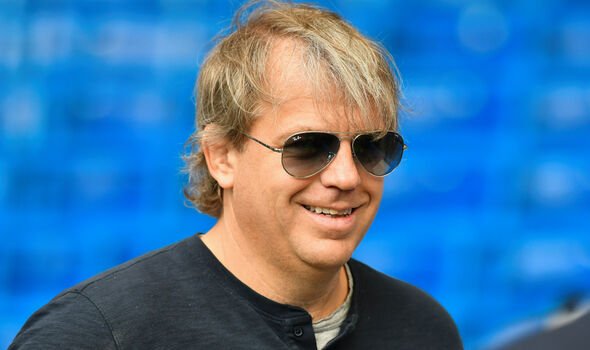 Aubameyang worked with Tuchel at Borussia Dortmund and shared an excellent relationship with the 49-year-old. The Gabon international spoke highly of Tuchel and looked forward to working with him – but his reunion with the German lasted just 60 minutes of action in Zagreb.

Boehly will hope to have a much better working relationship with Chelsea’s next manager. It is widely understood that Brighton boss Graham Potter will meet with the new co-owner on Wednesday afternoon.

Chelsea are willing to match the £16million release clause in Potter’s Brighton contract. The Seagulls have enjoyed an excellent start to the season, sitting fourth in the Premier League on 13 points.

The West Londoners want a swift appointment following the sacking of Tuchel, with an important local derby clash with Fulham in just four days’ time.