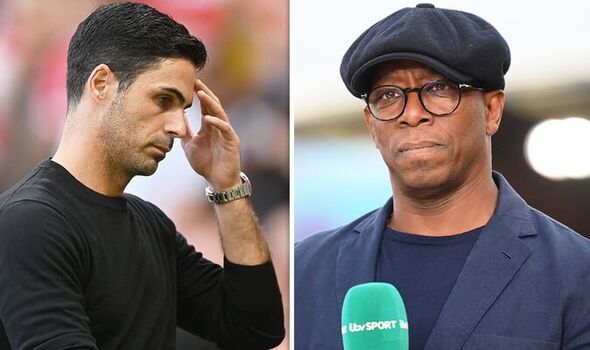 legend Ian Wright has explained why Alex Iwobi is the type of player “needs” in his Gunners side. Arsenal sold Iwobi to in the summer of 2019 for a fee that could rise to £40million.

Despite making 149 appearances after coming through the academy at the Emirates, the Nigerian was unable to become a favourite with the north London club’s supporters. He made 51 outings in all competitions in his final season at Arsenal.

However, former boss Unai Emery saw fit to sell him when a big offer arrived from Everton. Iwobi has not made more than 22 Premier League starts in a single season since joining the Toffees.

He has played in a variety of positions, including wing-back and part of a front three. However, he has seemingly settled into a central midfield role under Frank Lampard this season.

Wright is delighted at how the 26-year-old is performing. Speaking on , he said: “I’m so pleased with the way it’s going for him.

“I remember Arsenal fans, it’s the same thing they did with (Alex) Oxlade-Chamberlain, they ridiculed him. I remember watching him play in midfield early days for Arsenal at West Ham, and you’re seeing something.

“His ball progression and work rate, what Frank has now recognised him and put him there, listen to the Everton fans when he’s doing his work, they are adoring him now. I’m loving the way it’s working out for Iwobi.

“I’m just talking about somebody who’s making a massive difference to what Everton need – the work rate, his ball progression, his passing, everything. He’s the pass before the assist, people don’t realise it.” 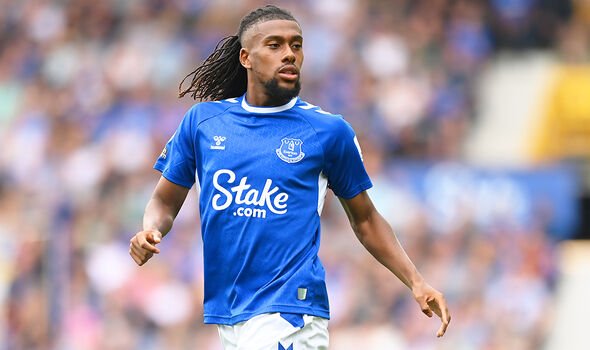 Readmore : Philipp Lahm says it was ‘mistake’ to award WCup to Qatar

Wright believes Everton fans are now starting to accept Iwobi after starting the first six matches of the new season. And the pundit says he is exactly the type of player Arsenal could do with in Arteta’s current team.

Wright added: “Everton fans are now starting to realise that if they get the right players in and around him, he’s going to be a force for them. You look at his work rate, it’s unbelievable.

“It’s the kind of intensity that Mikel wants now and needs now, we need that, we need somebody who can press like that.”

To watch Arsenal’s All or Nothing documentary for free, sign up for a 30-day Amazon Prime trial